88 Animated Disney Movies That You Need To Watch

Since 1937, 89 animated Disney movies have been released for fans to enjoy. From Snow White and the Seven Dwarves to Incredible 2, you can find them all on this list of Disney animated movies.

Before you write off this post saying “Meh, I’ve seen them all,” make sure to read through the complete list of animated Disney movies. You might be surprised how many of them have fallen through the cracks over the years!

In fact, you may even keel over when I tell you that Disney has released 400 films in total over the years!

Okay, enough commercials, let’s take a look at Disney’s animated movies list. As mentioned before, there are currently 89 animated Disney movies released. Print out the film list and make sure to watch them all! 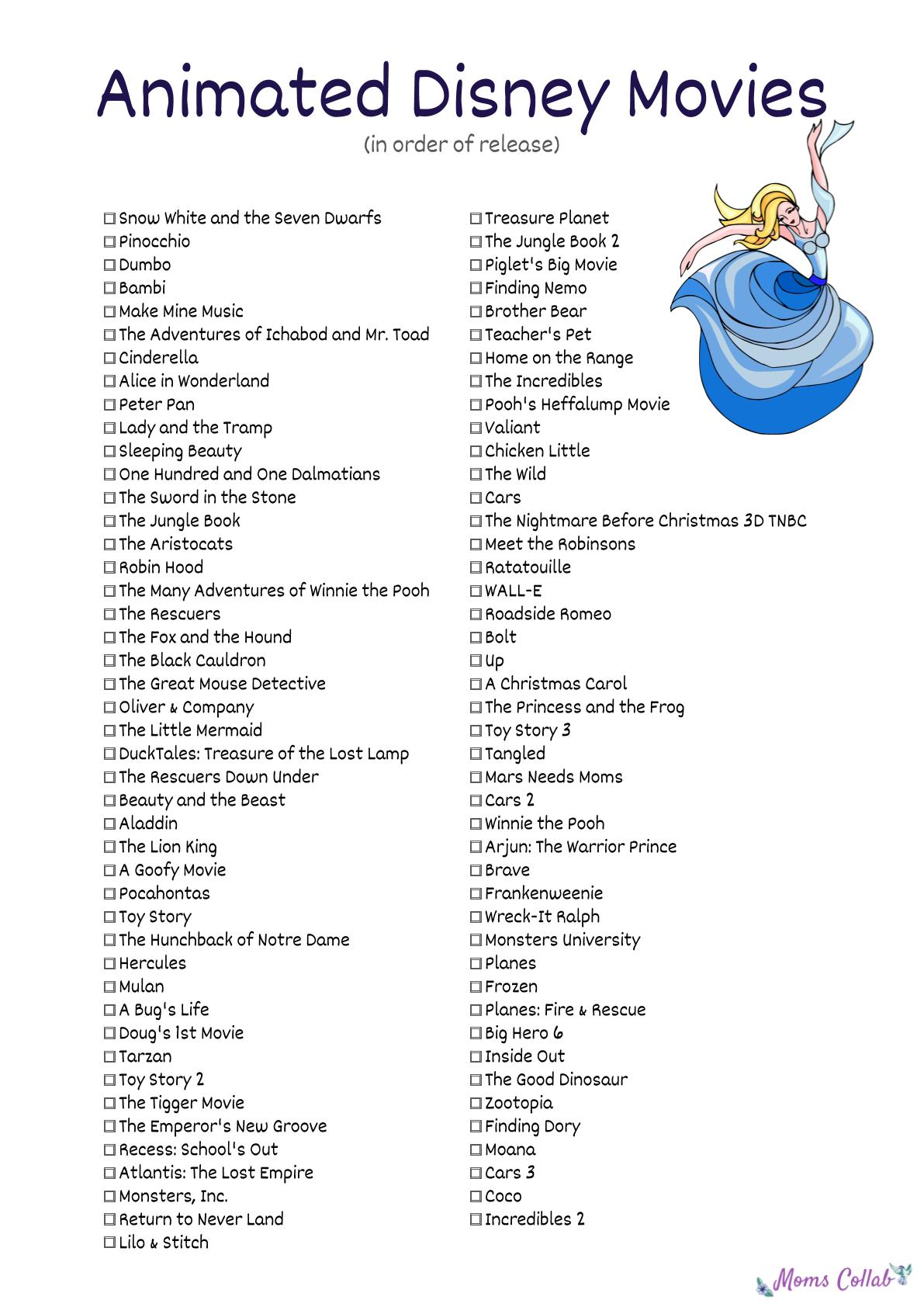 If you sign up for a 30-day free trial of Amazon Prime right here, you can watch many featured Disney animations for as little as $3.99!

Well hello cheap movie night for the whole family! This sure beats paying $10 per person at your local theater.

There is no catch if you sign up for the Amazon Prime free trial. I will simply give you a heads up that if you don’t want to continue paying for Amazon Prime after the 30-day free trial is over, then just make sure to cancel your membership at any time! It’s that easy!

See Also: 53 Best Disney Movies For Toddlers That They Are Sure To Love

Just kidding. We could never agree on the best animated Disney movies because there are far too many opinions on the matter. But what we can agree on is that Disney has released some pretty epic family films!

Of the list of 89 animated Disney movies, there are 20 Disney Pixar movies.

Go here to get a copy of your favorites!

Here is a list of Pixar animated movies in order of release:

Again, choosing the best Pixar movies is up to you since there are many differing opinions. But in my opinion, all Pixar movies are simply the best animated Disney movies of all time!

Well that was easy. If you need a reminder of what movies are Classic Disney movies, scroll with your little fingers back up to the complete film list above!

Well, there you have it. That’s a wrap on my list of animated Disney movies! Now grab your list, print it out, and start checking them off one-by-one.

Get your favorites right here!

I'm a mom of one rambunctious 4-year-old son sharing tips to help make your life just a little bit easier as a parent. MomsCollab.com is a place for moms like us to find kids activities, pregnancy and parenting tips for young kids in all stages of life.

How Can We Help? 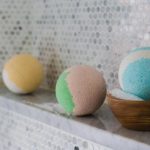 DIY Bath Bombs For Kids (and Moms) in 5 Easy Steps 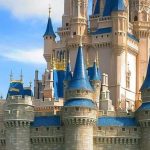 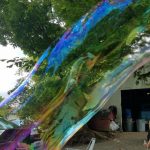 How to Make A Bubble Solution For The Best Giant Bubbles 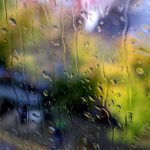 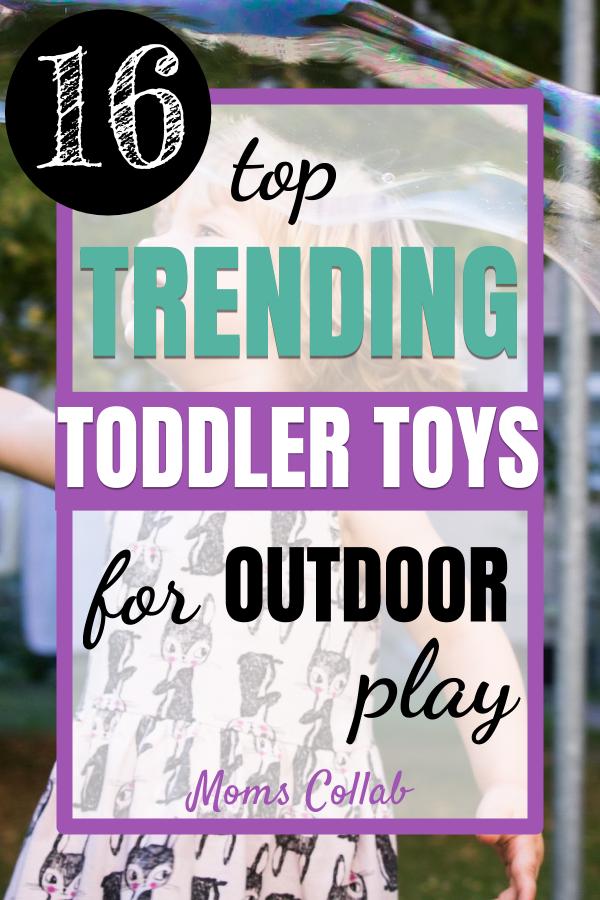 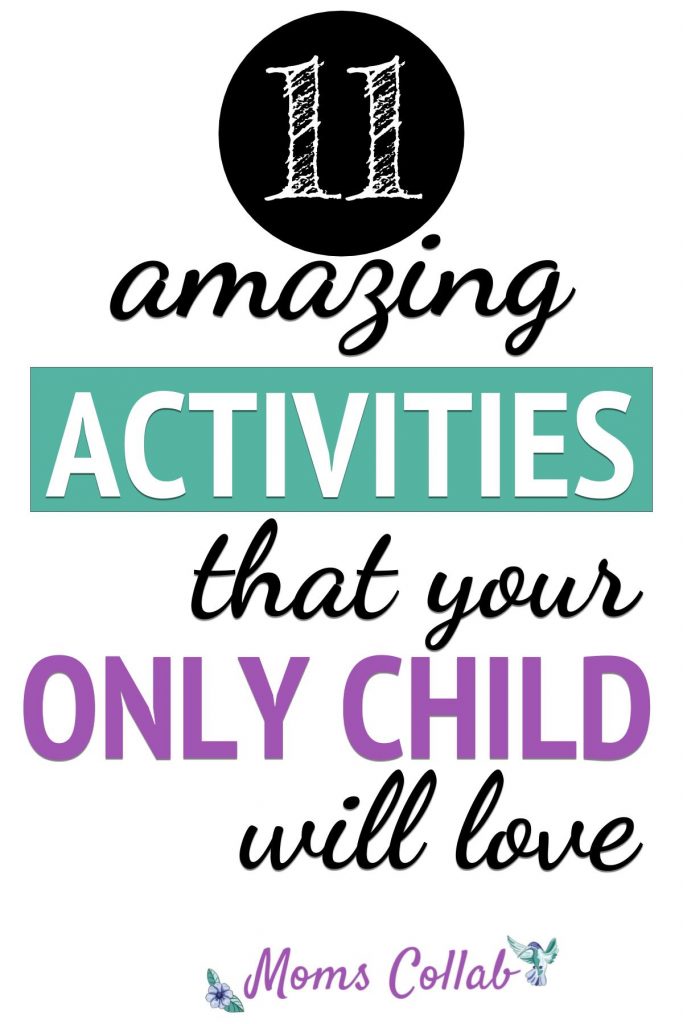 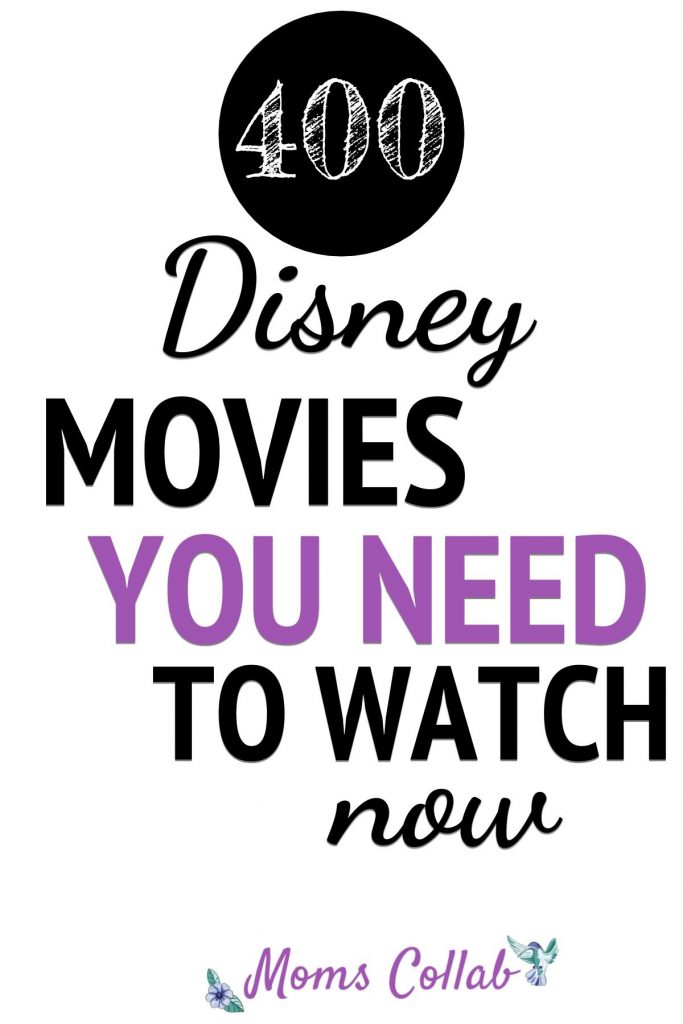